All That A School Should Be. 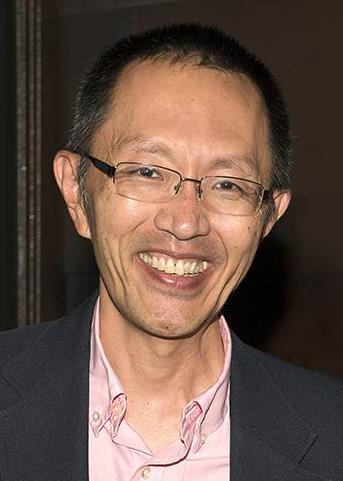 Wondering who the man above is? That's Yoji Shimizu from FIRST Upper Midwest and we hung out with him last Tuesday on February 11th.

He came to film the Business Team dancing to Best Bots Ever for a video that'll be released in the near future! Along with that, he even helped take some group photos for us! 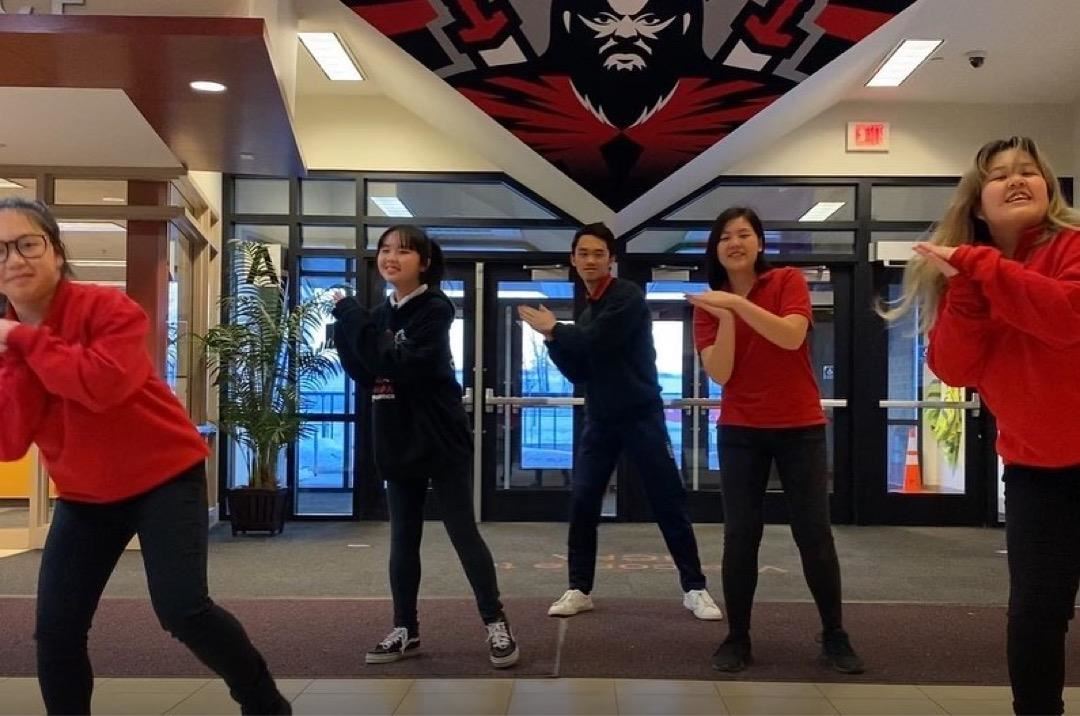 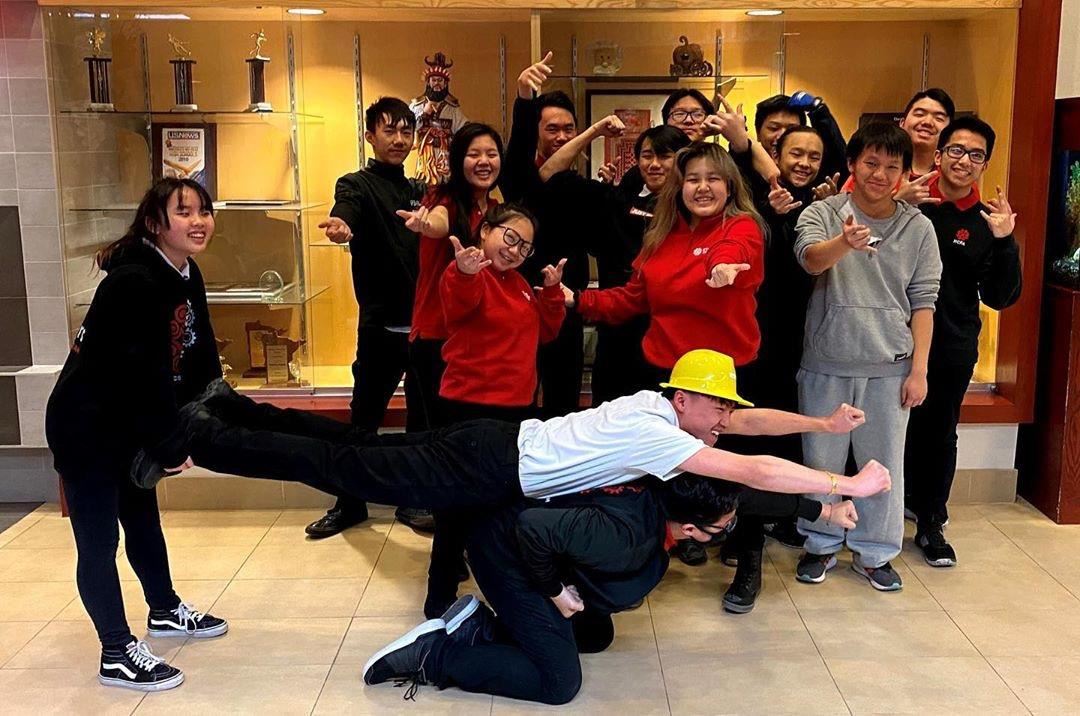 After our wonderful group photos, Yoji filmed some members of the Building Team lypsyncing for the video too! It certainly gave everyone a good laugh. 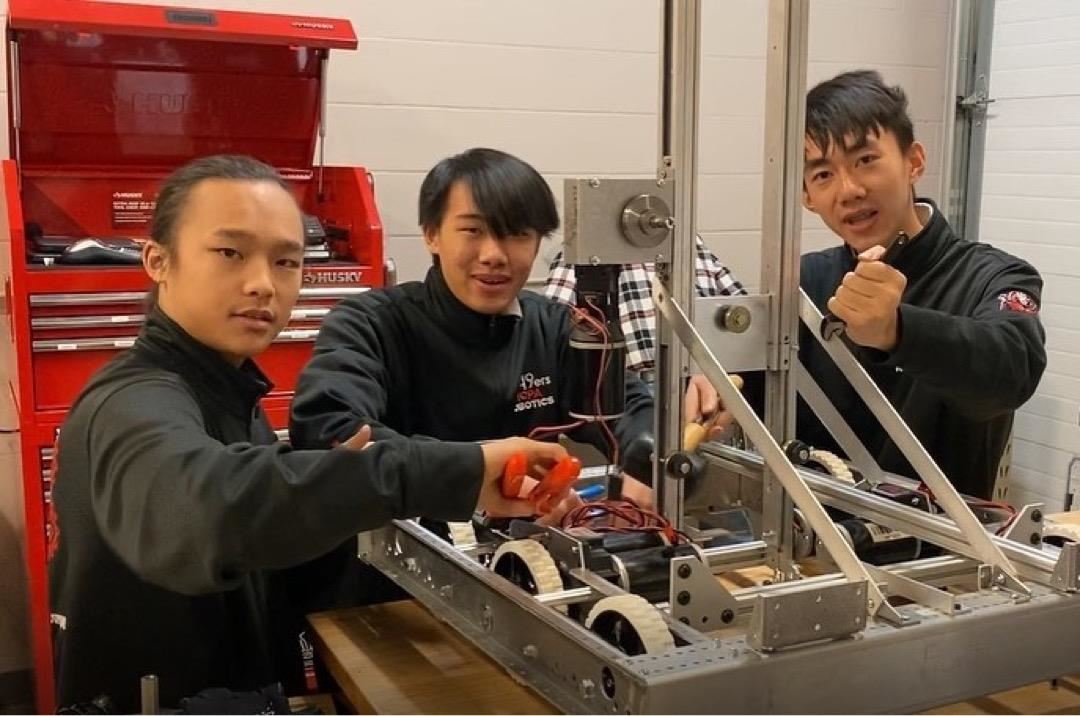 Sadly that was the end of his visit as he had to leave after filming us. We're very thankful for Yoji who came to visit us as we all had a good time. We hope to work with him more in the future! Anyways, we'll update you all soon!

You can add a copyright statement or legal disclaimer in this area if necessary.
Copyright © 2002-2021 Blackboard, Inc. All rights reserved.